Accueil | Communiqués | Rule of law: the hypocrisy of the European Union

Rule of law: the hypocrisy of the European Union

Rule of law. In the mouths of Brussels bureaucrats, these three words no longer mean respect for the law by and for everyone. Instead, they hide an autocratic ideology, a mockery ofdemocracy, and serve as an excuse for serious attacks on state sovereignty.

The text on the first report of the European Commission on the rule of law, debated this Wednesday, June 23 at the plenary session of the European Parliament, even if it does not say so explicitly, has only one objective: to serve as the basis for an underhanded attack against the governments of two member States, whose leaders were comfortably elected and re-elected by their respective peoples. I refer of course to Poland and Hungary.

An autocratic ideology first, because the European Union does not support citizens upholding family values, cultural traditions, and national identities that clash with the Union’s progressivistideology.

A mockery of democracy also, because the policies denounced by Brussels and supported by the members of the French Delegation of the Identity and Democracy group, namely rejection of migratory invasions and defense of traditional European values, are desired and espoused by the people of Europe.

Finally, an attack on the sovereignty of member States, because it is up to nations, and nations alone, to choose their societal models.

« To our Polish and Hungarian friends, we say: hold on! To the Brussels authorities, we echo the warning of General Charles de Gaulle: « the Supreme Court is the people! »»

Declaration of Jérôme Rivière, Member of the European Parliament. 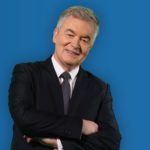 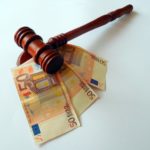 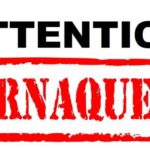